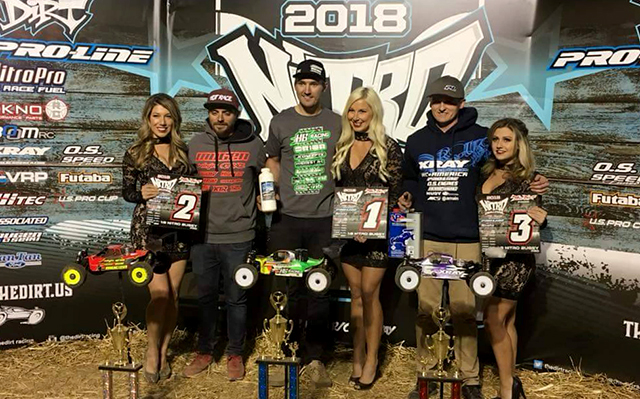 The 45 minutes A-main final proved one of the best finishes in DNC history, Tessmann leading away from pole position followed by HB Racing’s David Ronneflak just behind. The two drivers changed positions several times during in the first part of the final. Meanwhile, Ryan Maifield will get closer to the duo and in about 20 minutes he would lead. Another Mugen driver, Robert Batlle having started 8th and getting sucked into the pack had his work cut out but sliced and diced his way to the front in the dying minutes.

At 5 minutes from the end, Robert got a taste of victory, in the lead for a single lap, ahead of Ronnefalk and Maifield. After the last refueling that proved disastrous for Maifield, Ronnefalk took the lead. Robert closed in to David but the world champion will keep him at a distance to the finish line he will cross with a lead of only 0.650 of a second in front of Robert! Polesitter Tessmann rounded out the top 3 mirroring the 2016 Worlds Podium exactly! The current and most recent World Champions as well! 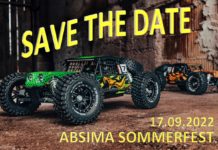 SAVE THE DATE! Absima Sommerfest 2022 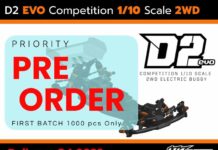 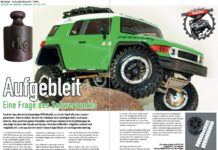 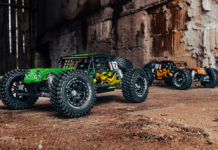 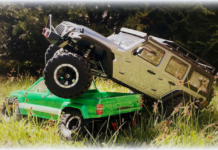